Political pundits are predicting heated congressional elections this November. Republican supporters are determined to retake both the Senate and the House on the coattails of growing skepticism and discontent among voters with the current administration. If the Republicans succeed in increasing their number of seats, small business owners can expect to see changes in major legislative issues that affect them. 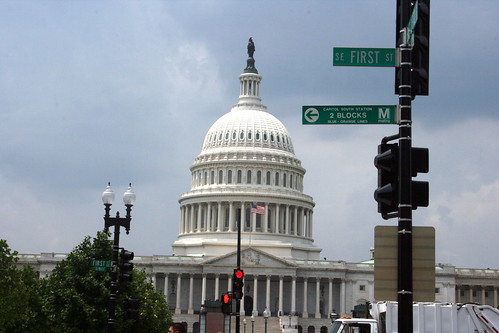 Healthcare reform is a central target of Republican law makers. They have pledged to change the plan President Obama implemented. Small business owners who have been opposed to new requirements to offer healthcare coverage to employees may feel vindicated if the Republicans manage to repeal the healthcare bill.

Also at stake in the $30 billion proposal by President Obama to encourage lending to small businesses. The Small business Lending Fund Act was passed by the House of Representatives without any Republican support. Republicans are strongly opposed to the plan, which they say resembles the $700 billion Wall Street bailout. So, if the Republicans prevail, small firms will probably continue to have difficulty accessing credit from banks.

Yet, given a Republican majority chances are these requests will fall flat. The GOP’s focus historically involves spending cuts and deficit reduction, rather than on stimulus payouts.

Regardless of which party triumphs in the coming elections, small business owners may have to accept several changes in the policies that impact their operations the most.