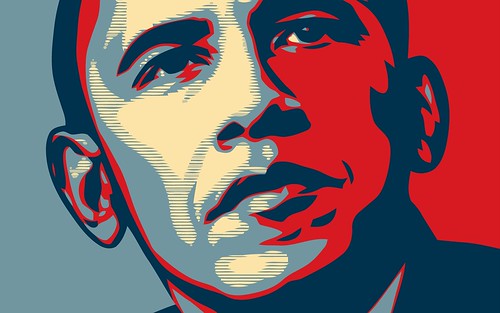 With a sputtering economy and an uncertain future, issues such as tax reform, health insurance, and worker’s benefits are weighing heavy on the minds of entrepreneurs and small business owners. For many, how the candidates for the US Presidency stand on these issues alone can be the deciding factor come voting day.

So who is the favored among small business owners?

Though both Obama and McCain have been pledging their support to established and up-and-coming small businesses, a close look at their policies reveals sharp differences in strategy and mindset.

If elected, Obama pledges to eliminate the capital gains taxes on start-up and small businesses as well as offer a $500 credit to self-employed small-business owners to offset the self-employment tax. He also plans on freezing the dreaded estate tax rate at 45% .

To encourage entrepreneurship, Obama wants to further develop a network of business incubators in communities throughout the nation with an emphasis on disadvantaged neighborhoods.

Many of Obama’s policies are actually more focused on the workers themselves. He plans on raising the national minimum wage from $6.55 to $9.50 an hour and requiring all employers to automatically enroll workers in 401(k)s or IRAs. Obama would further require all employers to either offer a health plan, contribute money to a worker ‘s health costs, or pay a percentage of payroll to a national public program. Obama also supports the right of workers to bargain collectively and strike without fear of losing their jobs.

While many of Obama’s policies may be good for the average worker, it puts an added strain on businesses that are already seeing their bottom lines erode as the price of commodities and healthcare continues to skyrocket and the financial markets limp along. Such a strategy can make it harder for small businesses to hire and hold on to talent.

On the other hand, McCain’s platform appears more friendly to small businesses.

He plans on granting small businesses an immediate deduction on the cost of new equipment and technology purchases. He also wants to establish a permanent tax credit equal to 10% of the wages spent on R&D. Further tax reforms include: Reducing the corporate income tax rate to 25% from 35%; cutting the estate tax rate to 15% and increasing the exemption to $5 million.

In the area of healthcare, McCain pledges to make healthcare coverage less employer-centric by issuing tax credits allowing individuals to purchase personal, portable health insurance that will stay with the person even with a change in job.

McCain also supports a ban on Internet taxes as well as any new cell phone taxes.

According to a recent survey conducted by Suffulk University, many small business owners feel that McCain will better suit their interests.

Who will you be voting for in November?