Employees who persistently clung to their jobs over the past couple of years are now becoming more inclined to leave their positions as the job market in the US shows clear indication of revival. 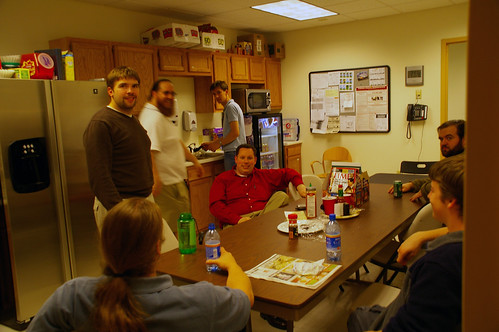 According to data published by the Bureau of Labor Statistics, in February, the number of employees voluntarily quitting their jobs exceeded the number being fired for the first time since October 2008.

According to a poll conducted by human-resources consultant Right Management, at the end of 2009, a whopping 60% of workers said they intended to leave their jobs as soon as the market recovered. Although a natural turnover is only to be expected, 60% is a pretty significant volume. Many employees have been biding their time and waiting for happier days in order move forward in their careers. They would have liked to advance their careers earlier but due to the recession, most chose to hang on to their jobs even if they heard of a suitable vacancy.

The next three posts will be focused on the topic of employees: we will offer some telltale signs to look for that suggest your employees are thinking of leaving, provide some tips on how you can hang on to those unhappy workers as well as explain why a small business owner should bother hanging on to current workers in the first place.